In addition to being a designer and multimedia specialist, I am also a professional musician with thirty years of experience as an audio engineer and audio editor. Extensive exposure to the intricacies of music has given me the ability to discern even the most subtle aspects of sound.

I can do on-location recordings of public speeches. Previous clients include Forgotten Delights, Second Renaissance Books, and The Ayn Rand Bookstore.

“Chuck recorded several of my lectures in New York. I am not an easy subject—I speak rather softly, and because I lecture on art I'm constantly turning from the audience to the screen and back. Chuck was unobtrusive but efficient in setting up his recording equipment, and managed to get excellent quality recordings without disrupting the low-tech audio system in the lecture hall. He knows the latest editing software and records directly to his laptop.

His work stands in startling contrast to the recordings others have made of my lectures, which have a noticeable flatness in comparison and in which words occasionally disappear.

I recommend him without qualification.”

With a MacBook Pro, the state-of-the-art Zoom F8N Multitrack Field Recorder, a collection of eight studio-quality Audio Technica microphones and Adobe Audition software, I can achieve studio-quality sound recording, mixing, and mastering a live musical performance. For an example, listen to the Audio Recording: Musical Performance video clip at right, where also edited the video (and played the drums and led the band!). (Headphones are recommended.)

I can cut, combine, edit, mix, equalize, add effects, correct pitch and extract center channels, among many other editing techniques.

I can reduce noise and hiss, eliminate clicks and pops and optimize sound quality on pre-existing recordings.

I can alter the timing and form of a royalty-free stock music track in order to make it fit the timing of a video clip. The David Yurman Training Video clip is an example.

I can compose a loop-based music soundtrack timed to a video clip. The soundtrack to my Drumming Patterns Flash Website is an example.

I can separate, compile, and normalize, and if necessary, compress, hard limit and equalize individual audio tracks for output to CD or other digital formats. the company of writer, designer and multimedia specialist Chuck Braman 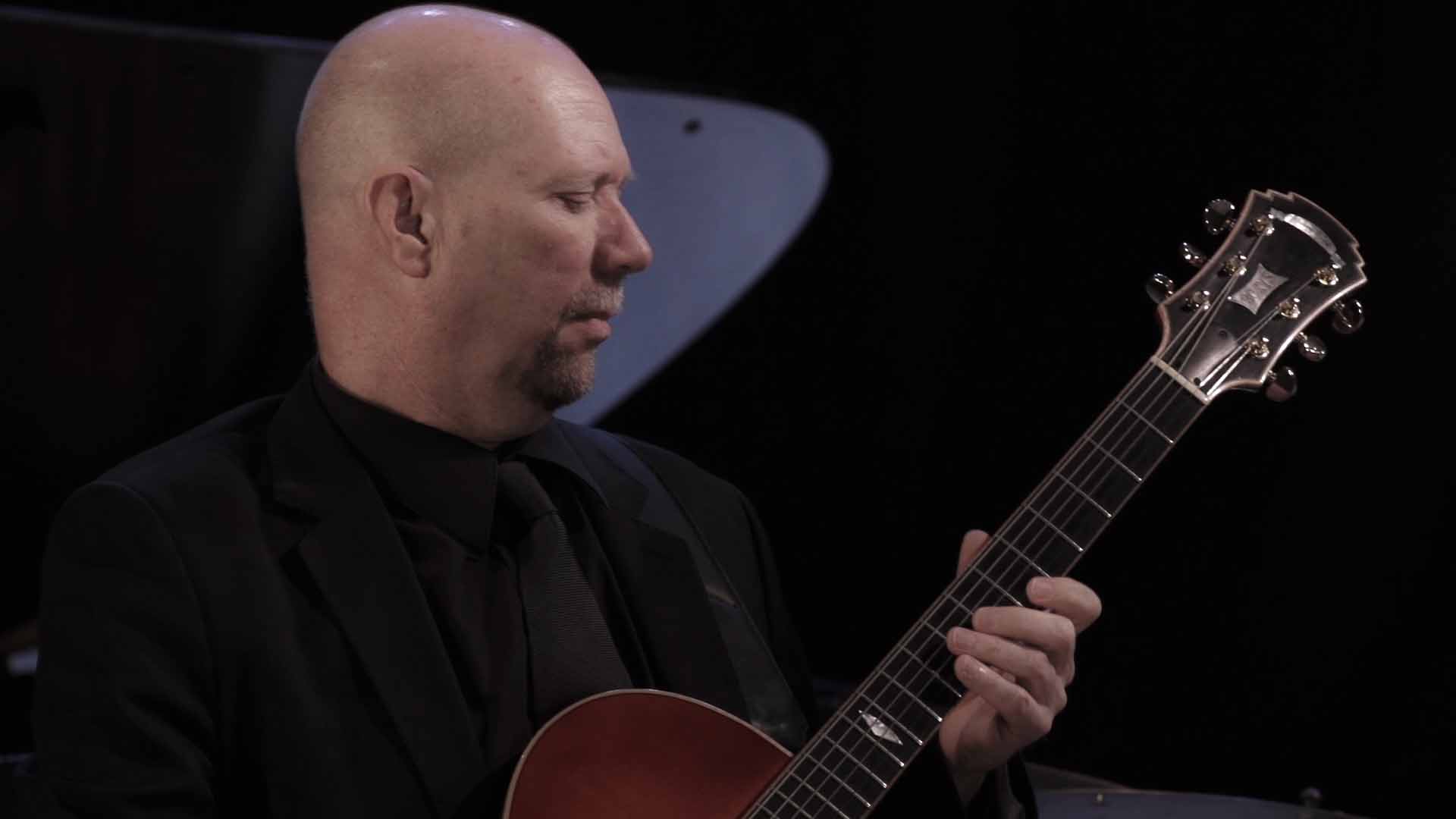